Antibiofilm Activity of a Broad-Range Recombinant Endolysin LysECD7: In Vitro and In Vivo Study
Previous Article in Journal 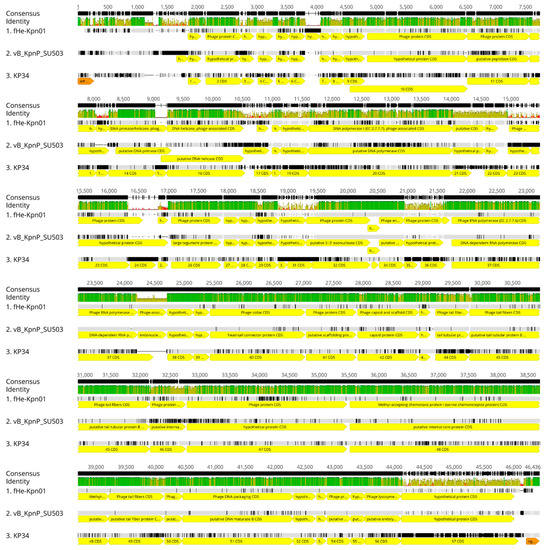