A Field Experiment on Wave Forces on an Energy-Absorbing Breakwater 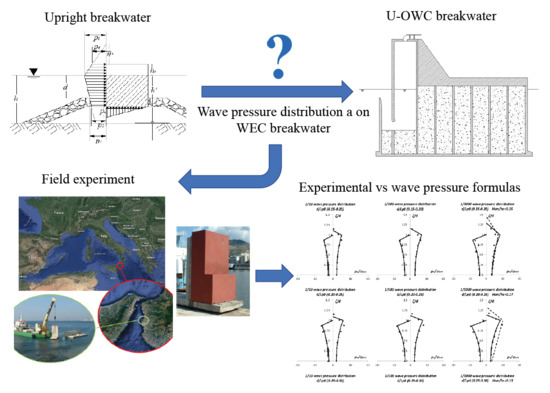