The Role of Sense of Power in Alleviating Emotional Exhaustion in Frontline Managers: A Dual Mediation Model
Previous Article in Journal

Mechanism of Membrane Fouling Control by HMBR: Effect of Microbial Community on EPS 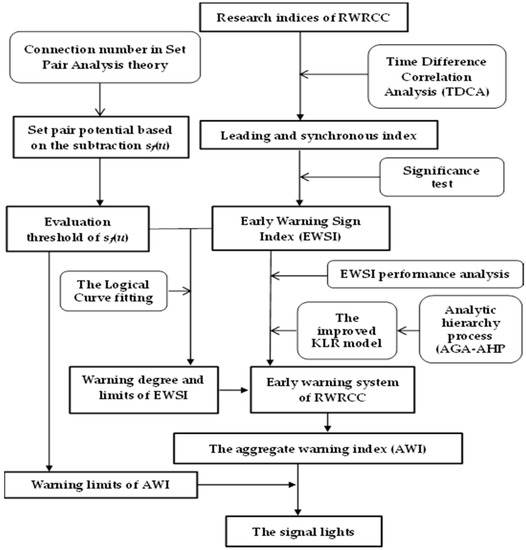