This paper proposes a gossip-based protocol that utilises a multi-factor weighting function (MFWF) that takes several parameters into account: residual energy, Chebyshev distances to neighbouring nodes and the sink node, node density, and message priority. The effects of these parameters were examined to guide the customization of the weight function to effectively disseminate data to three types of IoT applications: critical, bandwidth-intensive, and energy-efficient applications. The performances of the three resulting MFWFs were assessed in comparison with the performances of the traditional gossiping protocol and the Fair Efficient Location-based Gossiping (FELGossiping) protocol in terms of end-to-end delay, network lifetime, rebroadcast nodes, and saved rebroadcasts. The experimental results demonstrated the proposed protocol’s ability to achieve a much shorter delay for critical IoT applications. For bandwidth-intensive IoT application, the proposed protocol was able to achieve a smaller percentage of rebroadcast nodes and an increased percentage of saved rebroadcasts, i.e., better bandwidth utilisation. The adapted MFWF for energy-efficient IoT application was able to improve the network lifetime compared to that of gossiping and FELGossiping. These results demonstrate the high level of flexibility of the proposed protocol with respect to network context and message priority. View Full-Text
Keywords: Internet of Things (IoT); wireless sensor network (WSN); gossiping protocol; context-aware; content-aware; routing protocol Internet of Things (IoT); wireless sensor network (WSN); gossiping protocol; context-aware; content-aware; routing protocol
►▼ Show Figures 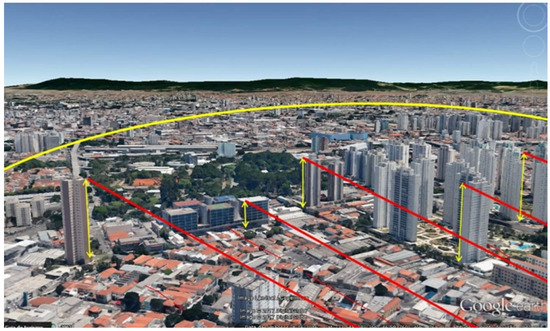