Preparation and Characterization of Montmorillonite/PEDOT-PSS and Diatomite/PEDOT-PSS Hybrid Materials. Study of Electrochemical Properties in Acid Medium
Previous Article in Journal

Polymeric Composites Based on Carboxymethyl Cellulose Cryogel and Conductive Polymers: Synthesis and Characterization 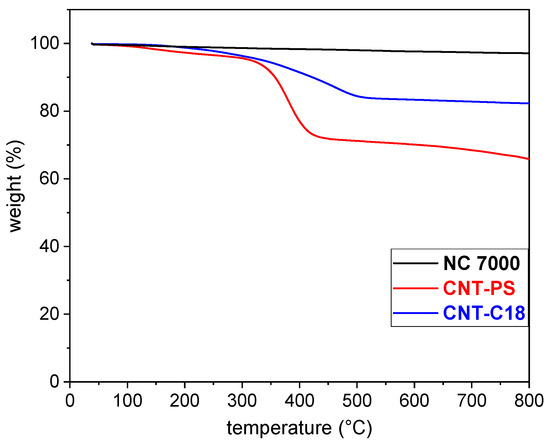