Drivers and Barriers in Using Industry 4.0: A Perspective of SMEs in Romania
Previous Article in Journal

Agent-Based Simulation of Value Flow in an Industrial Production Process 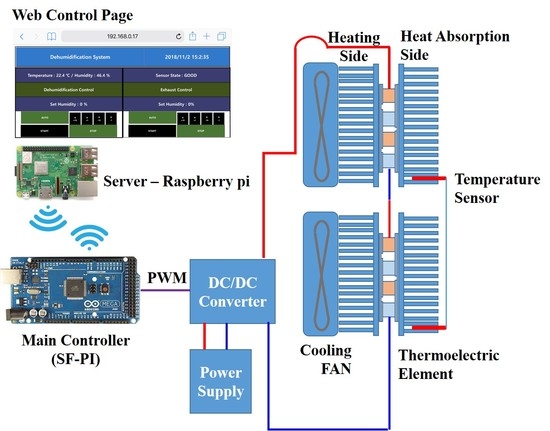