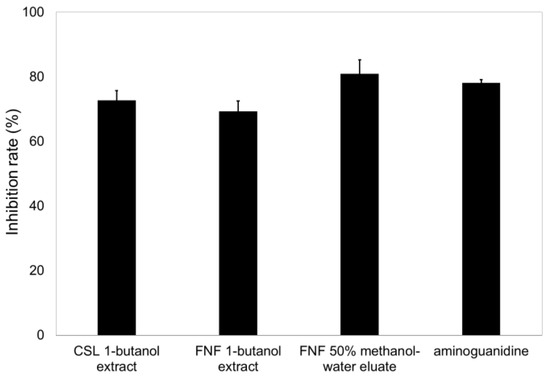 Akiyoshi Sawabe
Dr. Akiyoshi Sawabe is an Associate Professor at the Department of Applied Biological Chemistry, Faculty of Agriculture, Kindai University, Japan. He worked on his Ph.D. from 1985 to 1990 in the field of natural products chemistry under the direction of Professor Yoshiharu Matsubara of Kindai University. He has published more than 100 papers and is director and editorial board member of the American Society for Enology and Viticulture, Japan Chapter.
Zoom | Orient | As Lines | As Sticks | As Cartoon | As Surface | Previous Scene | Next Scene
We use cookies on our website to ensure you get the best experience. Read more about our cookies here.
Accept
We have just recently launched a new version of our website. Help us to further improve by taking part in this short 5 minute survey here. here.
Never show this again