Strategies for Development and Improvement of the Urban Fabric: A Vienna Case Study 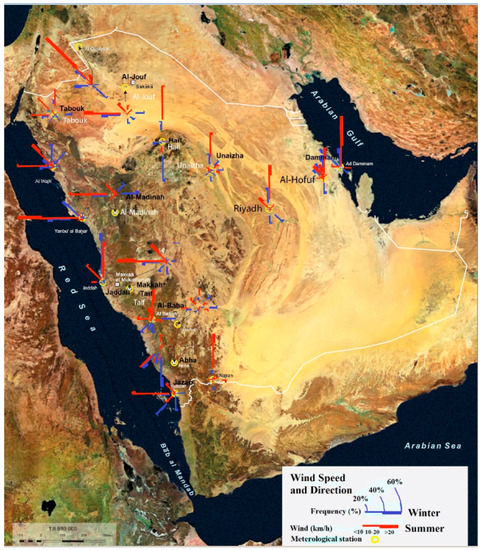