Phytic Acid and Transporters: What Can We Learn from low phytic acid Mutants?
Previous Article in Journal

Potential and Challenges of Improving Photosynthesis in Algae

Molecular Characterization and Expression Profile of PaCOL1, a CONSTANS-like Gene in Phalaenopsis Orchid 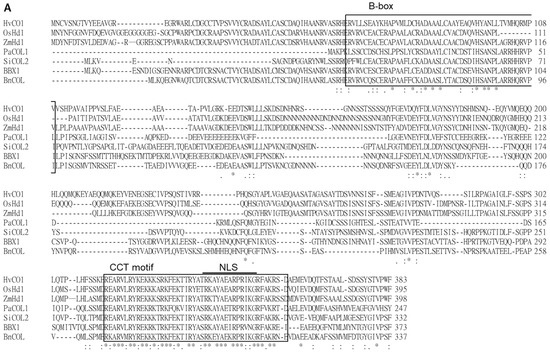