Ranking of Assets with Respect to Their Exposure to the Landslide Hazard: A GIS Proposal

The need to protect critical infrastructures (for short called assets within this paper) arises because of the hazards they are exposed to. In this article, the hazard is represented by the landslides. The first part of the paper proposes a scientifically robust method for the identification of the top-N assets that can be modeled as “points” (mainly buildings). The developed method takes into account the slope of the terrain, the runout distance of the landslide and its trajectory. The latter is roughly estimated through the notion of linear regression line. The method is applied to a real case to carry out a preliminary validation of it. In the second part of the paper, it is formalized the problem of computing the ranking of assets that can be modeled as “lines” (e.g., highways, power lines, pipelines, railway lines, and so on, that cross a given territory). The problem is solved in three steps: (a) Segmentation (it “cuts” each route in segments), (b) Sampling (it extracts points from each segment), and (c) Calculation (it associates an exposure value to each extracted point and, then, computes the exposure of the various segments composing the routes). The computation of the exposure for the points is carried out by applying the method of the first part of the paper. Both rankings can be used by the local administrators as a conceptual tool for narrowing down a global problem to smaller, higher exposure, geographic areas where the management of the hazard is crucial. View Full-Text
Keywords: hazard; buildings; road lines; railway lines; pipelines; landslides; exposure; ranking; GIS hazard; buildings; road lines; railway lines; pipelines; landslides; exposure; ranking; GIS
►▼ Show Figures 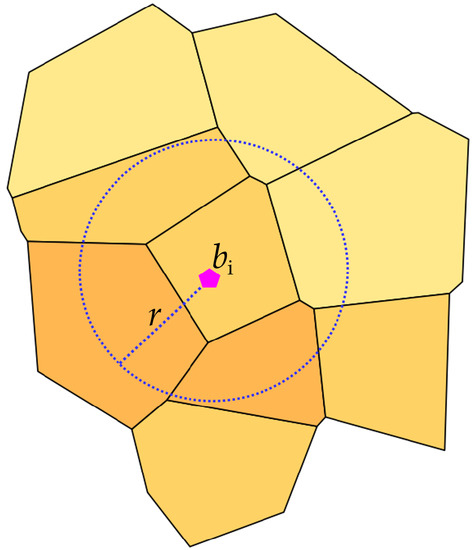 
Di Felice P. Ranking of Assets with Respect to Their Exposure to the Landslide Hazard: A GIS Proposal. ISPRS International Journal of Geo-Information. 2020; 9(5):326.