Filming the Historical Geography: Story from the Realm of Maps in Regensburg 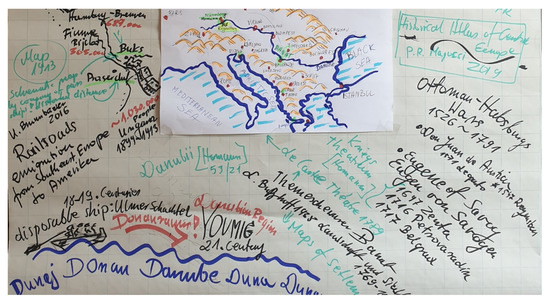