Judicious Use of Lipid Lowering Agents in the Management of NAFLD 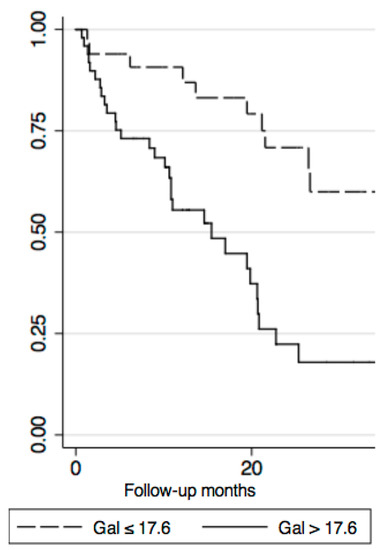