4. Role of Mitochondrial DNA in AD

I.W. and R.H.S. wrote this manuscript. 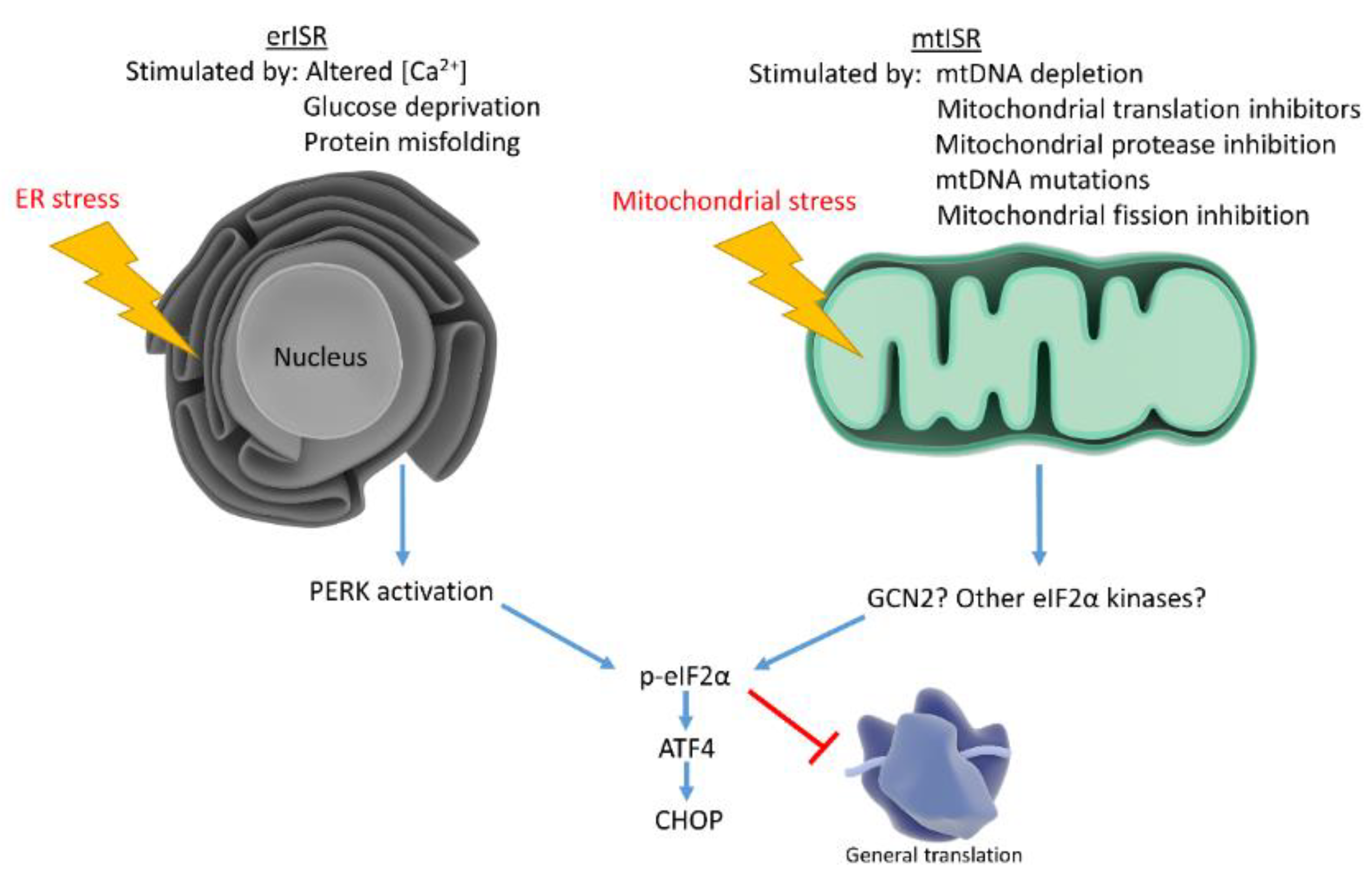