Statistical Analysis of the Stability of Rock Slopes 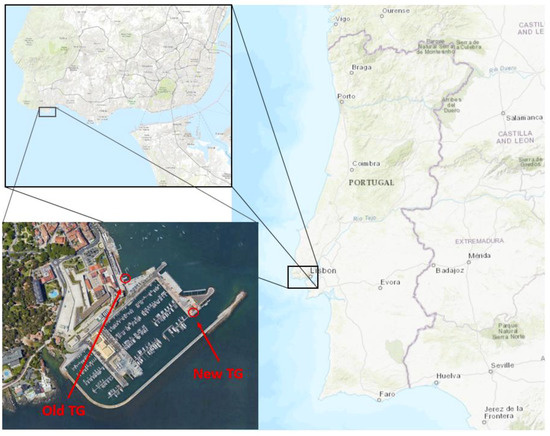