A Real-World Experience of Clinical, Biochemical and Genetic Assessment of Patients with Homozygous Familial Hypercholesterolemia
Previous Article in Special Issue

QFR Predicts the Incidence of Long-Term Adverse Events in Patients with Suspected CAD: Feasibility and Reproducibility of the Method 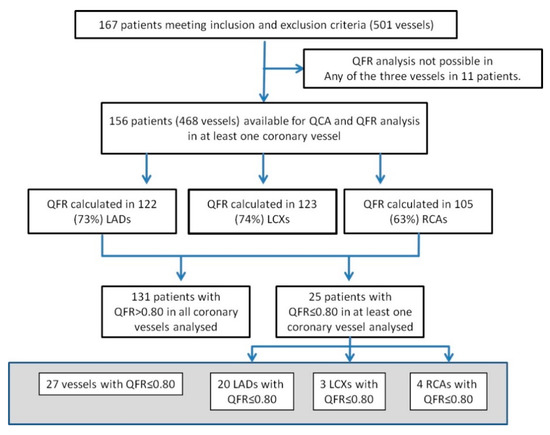