QFR Predicts the Incidence of Long-Term Adverse Events in Patients with Suspected CAD: Feasibility and Reproducibility of the Method
Previous Article in Journal

Presbycusis: An Update on Cochlear Mechanisms and Therapies
Previous Article in Special Issue

Incidence of Cardiovascular Disease in Patients with Familial Hypercholesterolemia Phenotype: Analysis of 5 Years Follow-Up of Real-World Data from More than 1.5 Million Patients

A Real-World Experience of Clinical, Biochemical and Genetic Assessment of Patients with Homozygous Familial Hypercholesterolemia 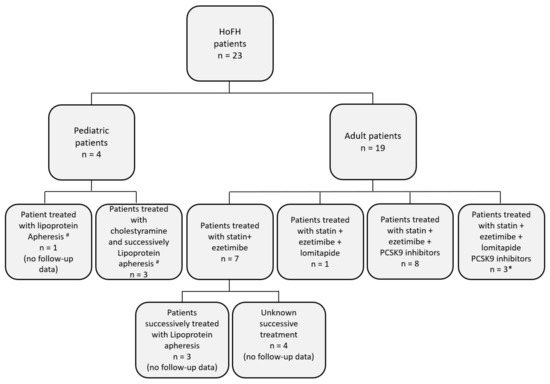