Neuroprotective Mechanisms of Three Natural Antioxidants on a Rat Model of Parkinson’s Disease: A Comparative Study
Previous Article in Journal 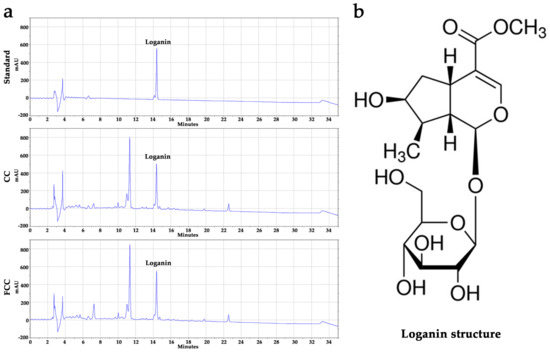