The Effect of Weather in Soccer Results: An Approach Using Machine Learning Techniques 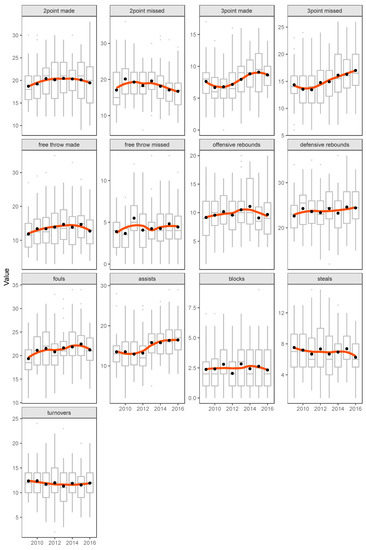