Security Aspects for Rpl-Based Protocols: A Systematic Review in IoT

The Internet of things (IoT) is a concept that has gained traction over the last decade. IoT networks have evolved around the wireless sensor network (WSN), and the following research looks at relevant IoT concepts and the different security issues that occur specifically at the network layer. This analysis is performed using a structured literature review (SLR). This form of bibliographic review has been a trend in recent years. Its strength is the performance of a bibliometric analysis that allows studying both trends in the line of research that you want to address and the relevant authors. This SLR reviews 53 proposals between 2011 and 2020, whose contribution is to mitigate attacks in the RPL (Routing Protocol for Low-Power and Lossy Networks) protocol. The revised proposals emerged after selecting keywords and databases in which to apply the search. Initially, approximately 380 research works appeared, for which it was necessary to continue using filters to refine the proposals to be included. After reading titles and abstracts, 53 papers were finally selected. In addition to analyzing the attacks mitigated in the RPL protocol, it is intended to identify the trend by which these attacks are reduced, as a result of the review, nine attacks have been found: rank, blackhole, selective forwarding, wormhole, DODAG (Destination-Oriented Directed Acyclic Graph) version number, DAO (Destination Advertisement Object) inconsistency, DIO (DODAG Information Object) suppression, Sybil, and sinkhole. Each of the 53 proposals analyzed in this review has an associated mitigation strategy, these strategies have been categorized into four groups, based on authentication or cryptography, based on network monitoring, based on secure parent node selection and other. According to the results, the authors’ primary mitigation strategy is based on network monitoring, with 30%. This review also identifies the principal authors and countries that need the development of this line of research. View Full-Text
Keywords: security in RPL; attacks in RPL; wireless sensor networks; internet of things security in RPL; attacks in RPL; wireless sensor networks; internet of things
►▼ Show Figures 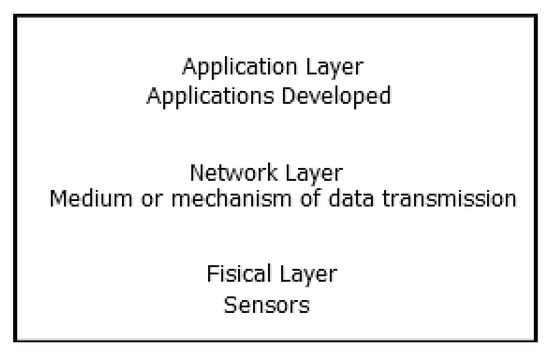