Efficient Removal of Antimony(III) in Aqueous Phase by Nano-Fe3O4 Modified High-Iron Red Mud: Study on Its Performance and Mechanism
Previous Article in Journal

Nitrogen Loss in Vegetable Field under the Simulated Rainfall Experiments in Hebei, China 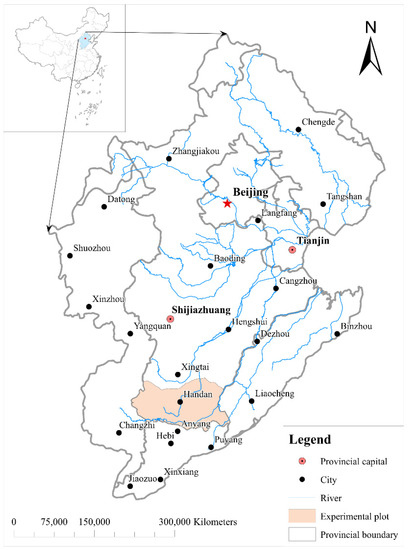