Rice Blast: A Disease with Implications for Global Food Security 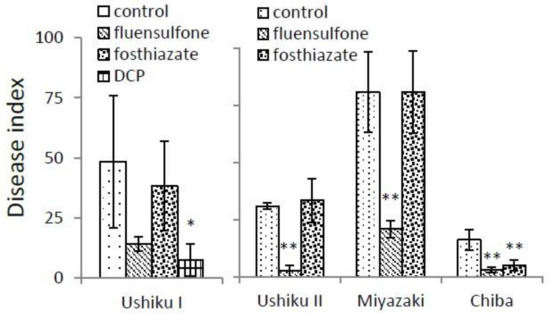