On-Chip Detection of the Biomarkers for Neurodegenerative Diseases: Technologies and Prospects
Previous Article in Journal 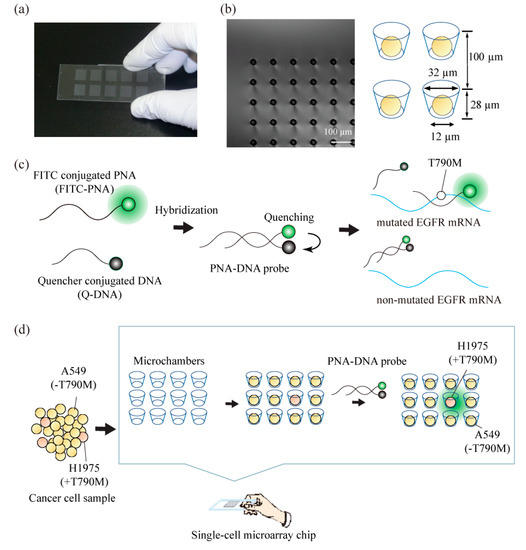