Biscuits with No Added Sugar Containing Stevia, Coffee Fibre and Fructooligosaccharides Modifies α-Glucosidase Activity and the Release of GLP-1 from HuTu-80 Cells and Serotonin from Caco-2 Cells after In Vitro Digestion 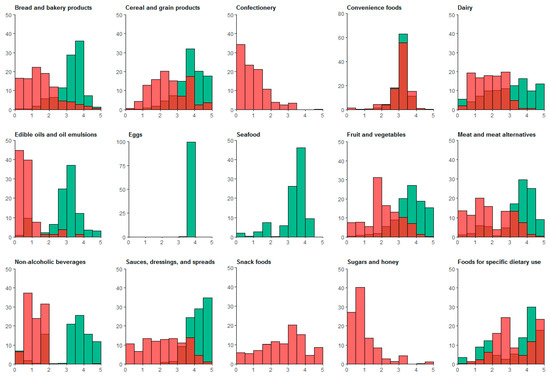