Limitation of Studies on Food Intake and Dietary Pattern in Iran and other Middle East Countries: Lack of Alcohol Intake Assessment
Previous Article in Journal 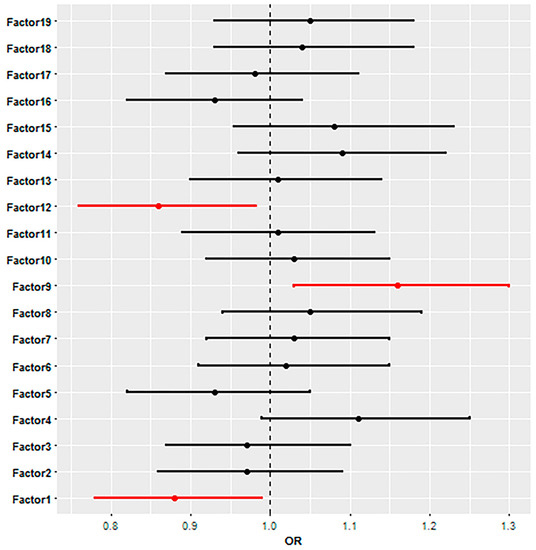