Understanding the Role of Maternal Diet on Kidney Development; an Opportunity to Improve Cardiovascular and Renal Health for Future Generations
Next Article in Special Issue

Can We Translate Vitamin D Immunomodulating Effect on Innate and Adaptive Immunity to Vaccine Response?
Previous Article in Journal 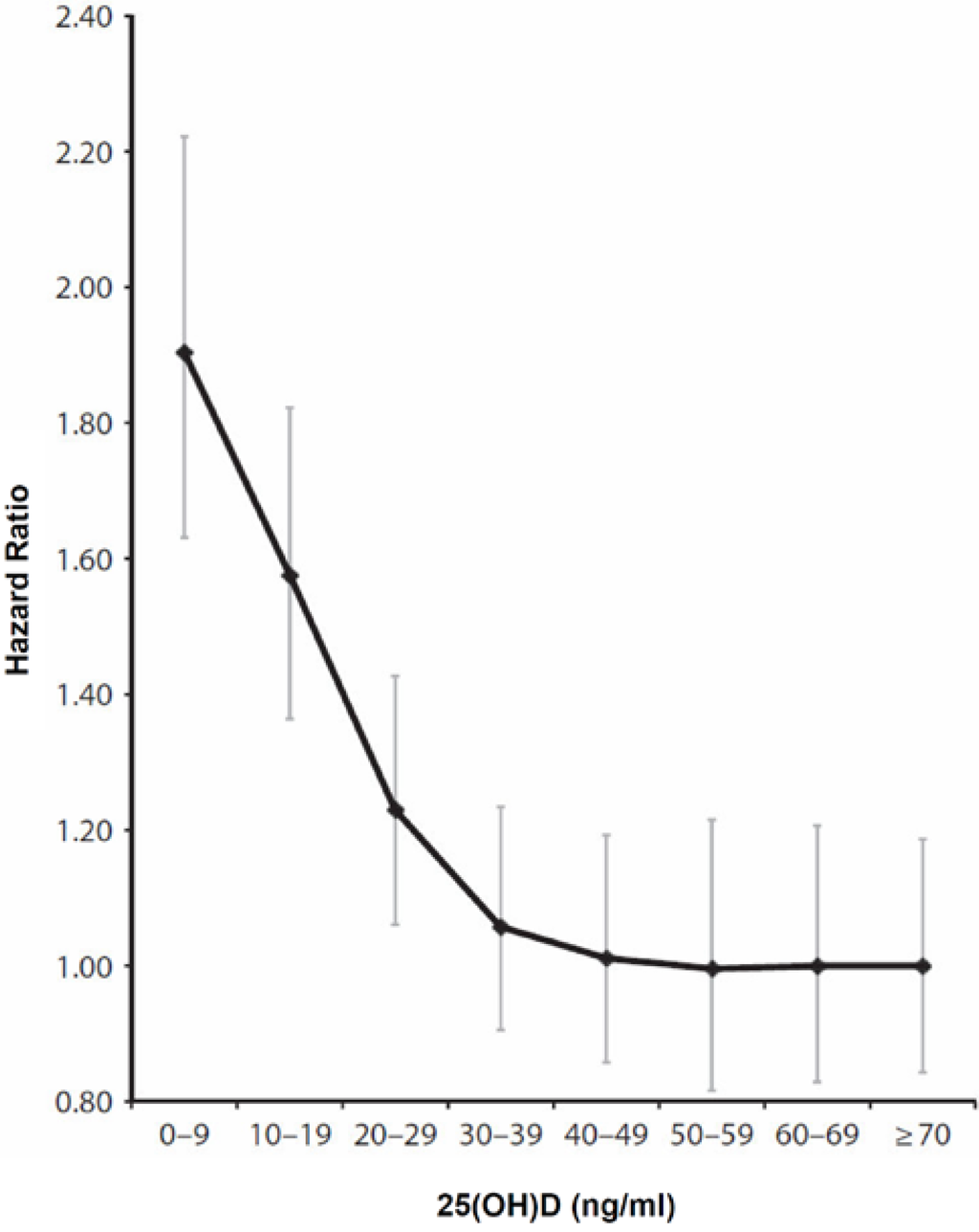