Protein Beverage vs. Protein Gel on Appetite Control and Subsequent Food Intake in Healthy Adults
Next Article in Special Issue 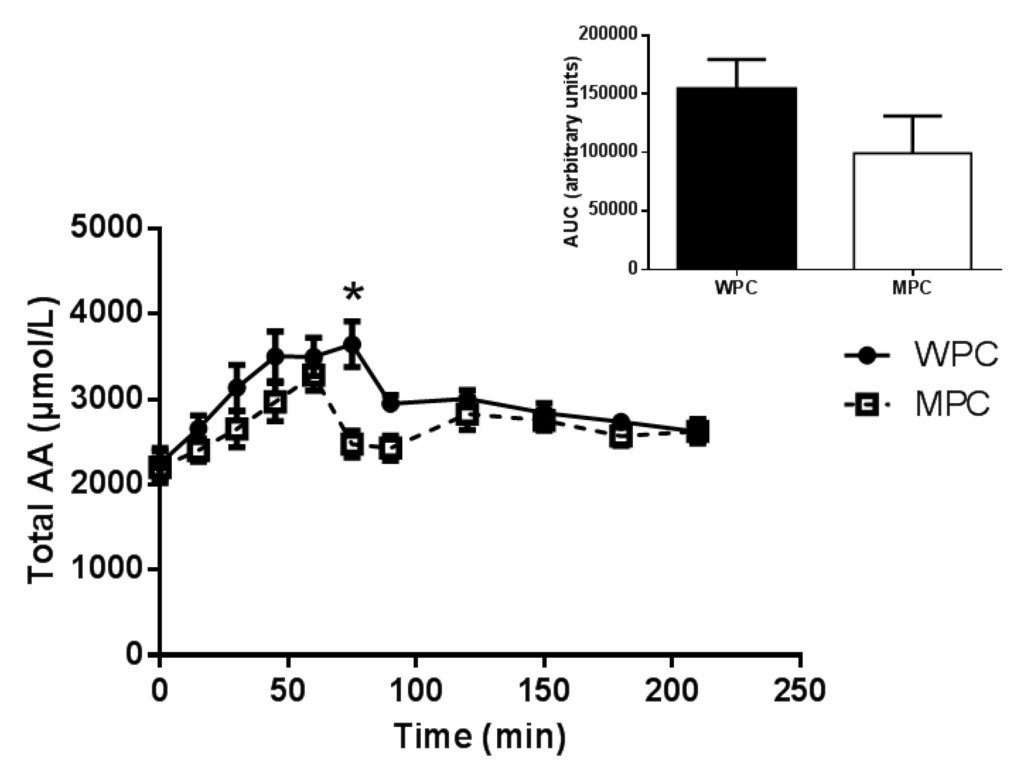