Do Only Calcium and Vitamin D Matter? Micronutrients in the Diet of Inflammatory Bowel Diseases Patients and the Risk of Osteoporosis
Next Article in Special Issue

Effect of Vitamin D Supplementation in Early Life on Children’s Growth and Body Composition: A Systematic Review and Meta-Analysis of Randomized Controlled Trials

Hope A. Weiler
3 and 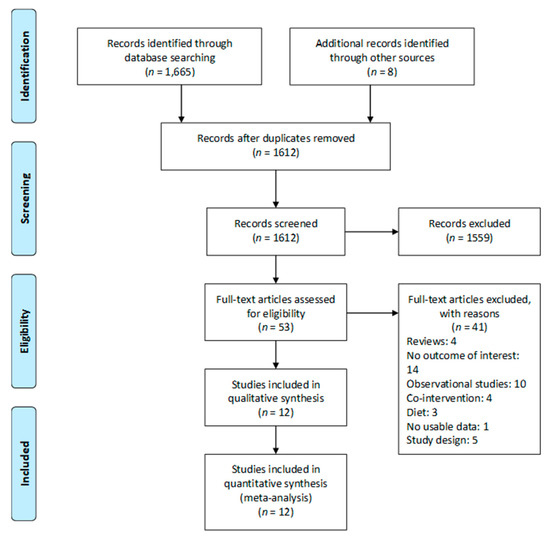