It’s No Has Bean: A Review of the Effects of White Kidney Bean Extract on Body Composition and Metabolic Health 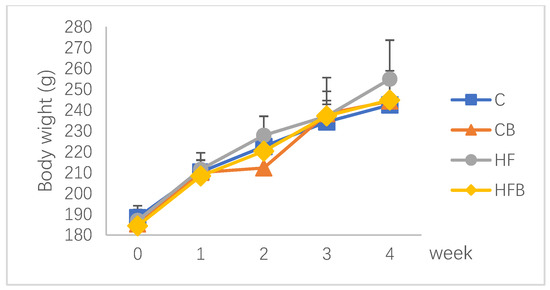