Nutrigenomics and Breast Cancer: State-of-Art, Future Perspectives and Insights for Prevention
Next Article in Special Issue 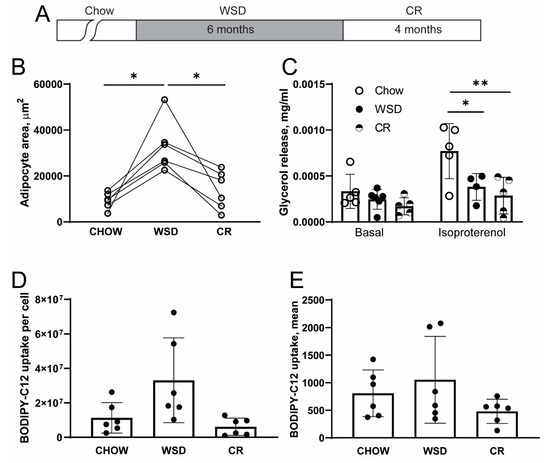