Maintaining the Outcomes of a Successful Weight Gain Prevention Intervention in Mid-Age Women: Two Year Results from the 40-Something Randomized Control Trial
Previous Article in Journal 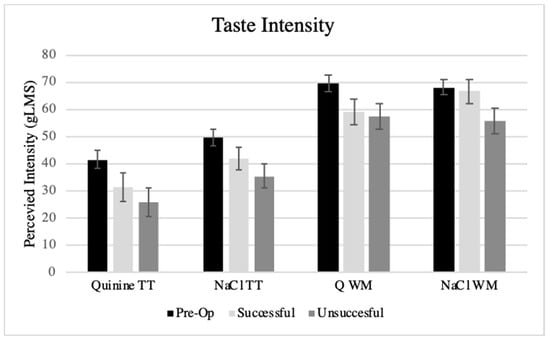