Validation of Regional-Scale Remote Sensing Products in China: From Site to Network
Previous Article in Journal

Scaling of FAPAR from the Field to the Satellite 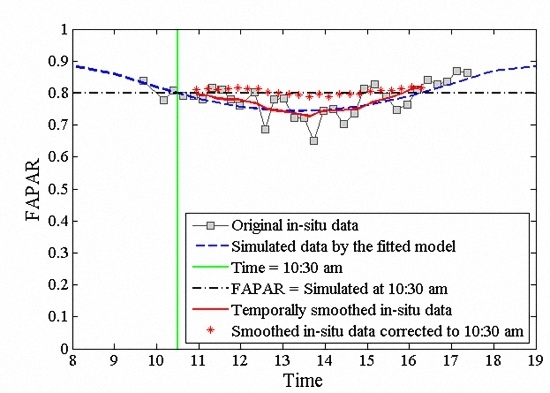