Business Models Amid Changes in Regulation and Environment: The Case of Finland–Russia
Previous Article in Special Issue

Leading Schools towards Sustainability. Fields of Action and Management Strategies for Principals 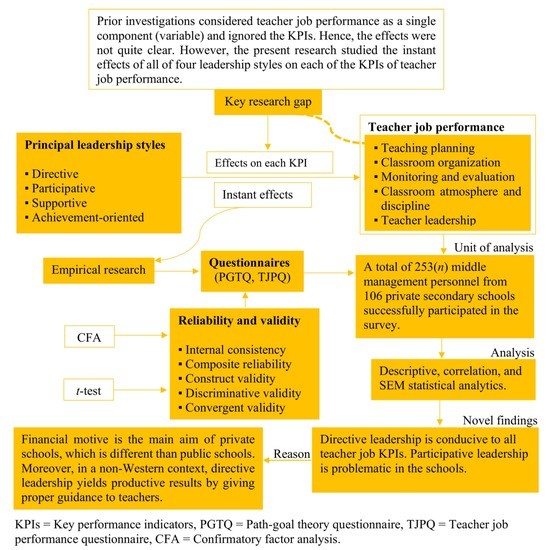