Maintaining the Sense of Agency in Semi-Autonomous Robot Conferencing 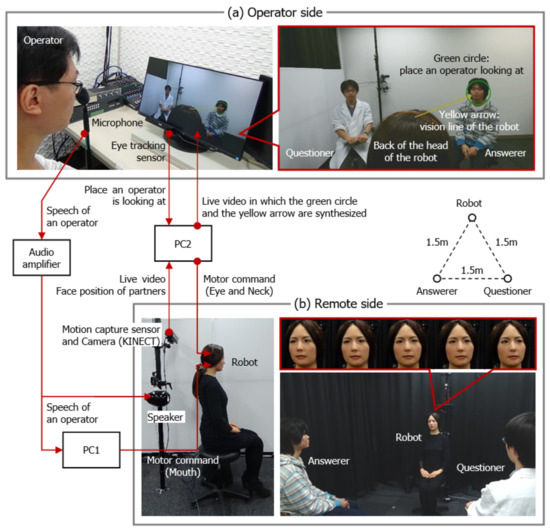