A Taxonomic Review of Clostridium difficile Phages and Proposal of a Novel Genus, “Phimmp04likevirus”
Previous Article in Special Issue

With between 10% and 15% of human cancers attributable to viral infection, there is great interest, from both a scientific and clinical viewpoint, as to how these pathogens modulate host cell functions. Seven human tumour viruses have been identified as being involved in the development of specific malignancies. It has long been known that the introduction of chromosomal aberrations is a common feature of viral infections. Intensive research over the past two decades has subsequently revealed that viruses specifically interact with cellular mechanisms responsible for the recognition and repair of DNA lesions, collectively known as the DNA damage response (DDR). These interactions can involve activation and deactivation of individual DDR pathways as well as the recruitment of specific proteins to sites of viral replication. Since the DDR has evolved to protect the genome from the accumulation of deleterious mutations, deregulation is inevitably associated with an increased risk of tumour formation. This review summarises the current literature regarding the complex relationship between known human tumour viruses and the DDR and aims to shed light on how these interactions can contribute to genomic instability and ultimately the development of human cancers. View Full-Text
Keywords: DNA damage; DNA repair; human tumour viruses; HPV; MCPyV; HTLV-1; EBV; KSHV; HBV; HCV DNA damage; DNA repair; human tumour viruses; HPV; MCPyV; HTLV-1; EBV; KSHV; HBV; HCV
►▼ Show Figures 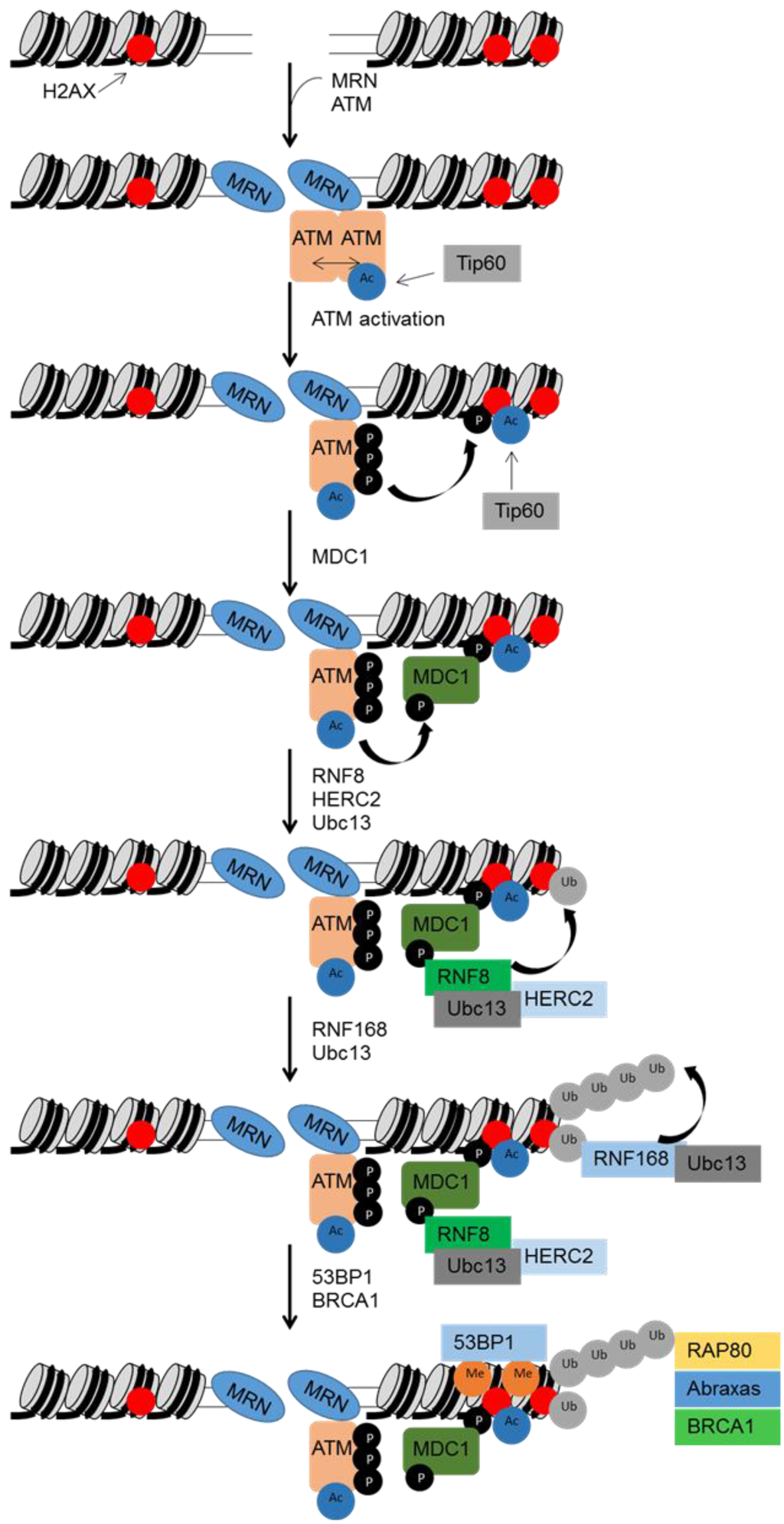