The Environmental Kuznets Curve and the Energy Mix: A Structural Estimation 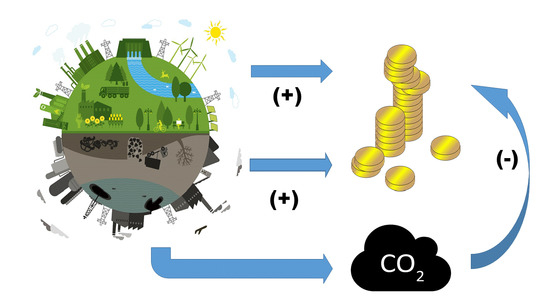 Bongers, A. The Environmental Kuznets Curve and the Energy Mix: A Structural Estimation. Energies 2020, 13, 2641.