Special Issue on Health, Physical Activity, and Performance in Youth
Next Article in Special Issue

Long-Term Influences of Stunting, Being Underweight, and Thinness on the Academic Performance of Primary School Girls: The NW-CHILD Study
Previous Article in Special Issue

Morphology of the Patellar Tendon and the Contractility Response of the Quadriceps: Symmetry and Gender Analysis 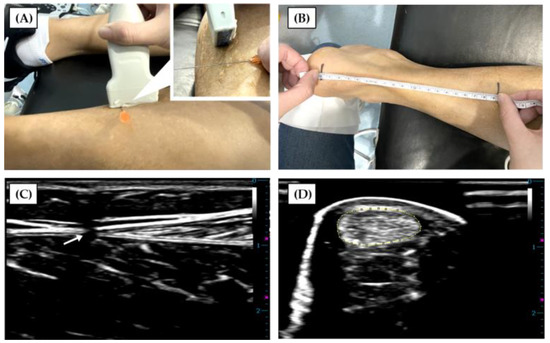