Psychotherapy via the Internet: What Programs Do Psychotherapists Use, How Well-Informed Do They Feel, and What Are Their Wishes for Continuous Education?
Next Article in Special Issue 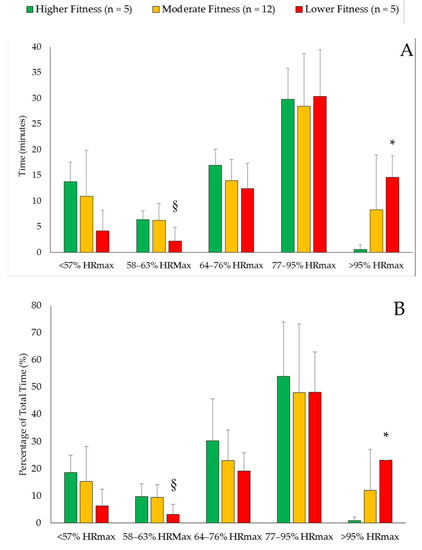