How Socio-Environmental Factors Are Associated with Japanese Encephalitis in Shaanxi, China—A Bayesian Spatial Analysis
Next Article in Special Issue 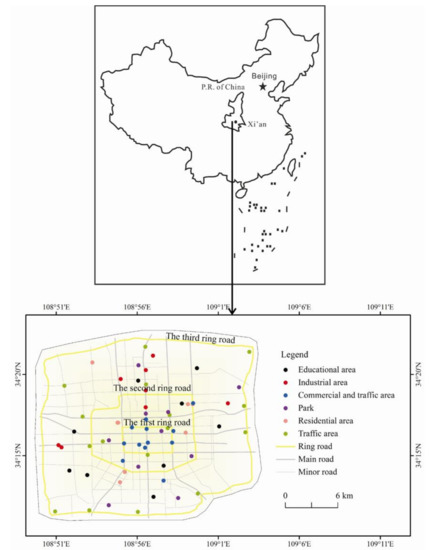