Dietary Intake of Cadmium, Lead and Mercury and Its Association with Bone Health in Healthy Premenopausal Women
Next Article in Special Issue 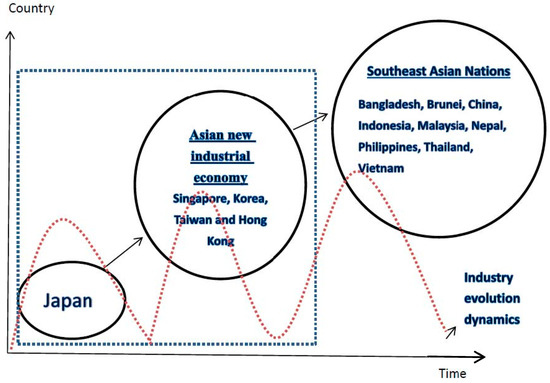