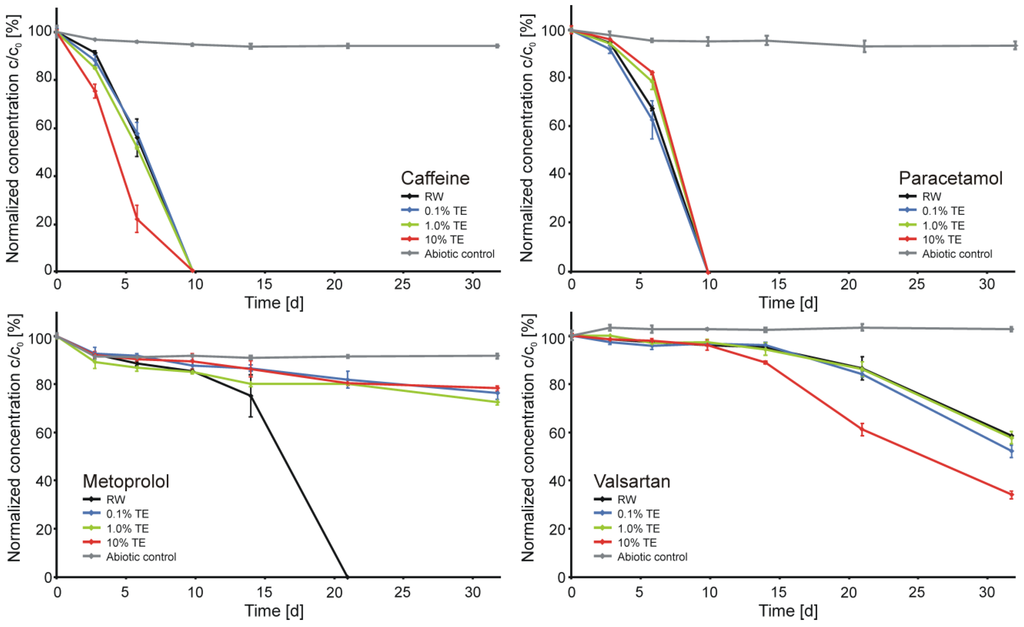 
Nödler K, Tsakiri M, Licha T. The Impact of Different Proportions of a Treated Effluent on the Biotransformation of Selected Micro-Contaminants in River Water Microcosms. International Journal of Environmental Research and Public Health. 2014; 11(10):10390-10405.