A Synthetic Analogue of Neopeltolide, 8,9-Dehydroneopeltolide, Is a Potent Anti-Austerity Agent against Starved Tumor Cells
Previous Article in Special Issue 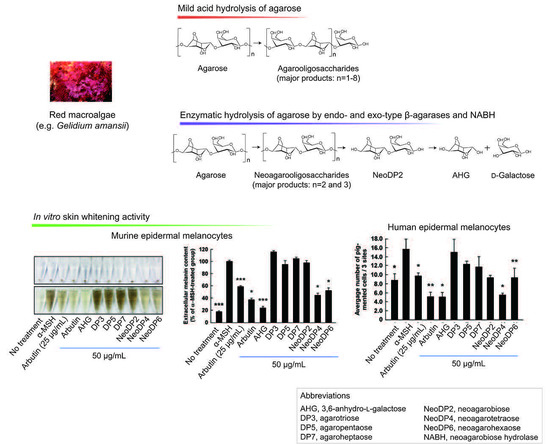