Is There a Role for the Therapeutic Drug Monitoring of Colistin? An Overview
Previous Article in Journal 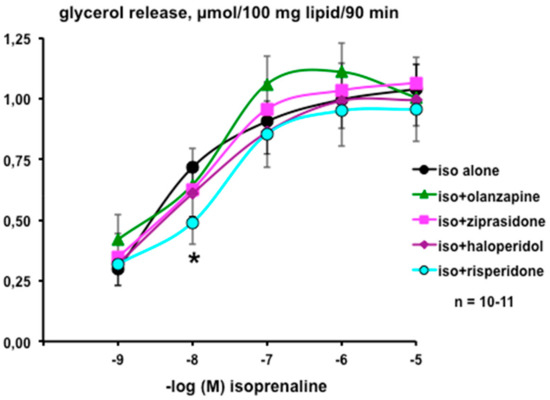