GRAFT: A Model for Evaluating Actuator Systems in Terms of Force Production
Next Article in Special Issue 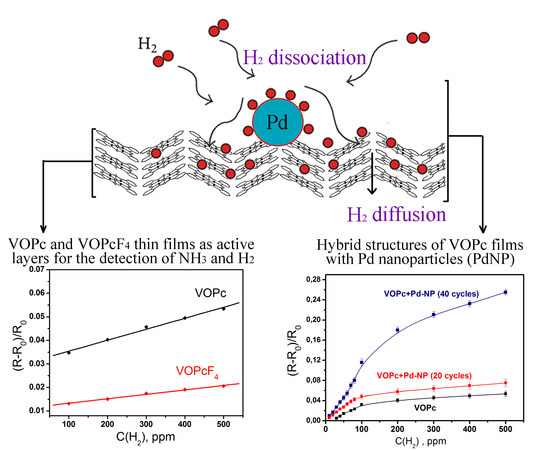