The Evolution of Dragline Initiation in Spiders: Multiple Transitions from Multi- to Single-Gland Usage
Next Article in Special Issue

A new harpacticoid copepod is described from the waters off Jeju Island, Korea. This species displays a unique set of characteristics including a rostrum that is clearly demarcated from the cephalosome, a setular (spinular) row on the rostrum, a well-developed frill along the posterior margins of each body segment except for the cephalosome, long and cylindrical caudal rami, four segmented female antennules, paired genital apertures in the female, the absence of sexual dimorphism in legs P1–P4, and highly reduced P5 and P6 in the male. This combination of characteristics allocates the specimen to the family Nannopodidae Por, 1986, but the new species belongs to none of the extant genera within the family. A new genus, Doolia, is proposed. Nannopus is suggested as a sister taxon of the new genus based on shared plesiomorphic characteristics in the maxilliped, legs P1–P4, and P5. Doolia gen. nov. is the eighth genus of Nannopodidae, and an amended key for the genus is provided herein. View Full-Text
Keywords: taxonomy; huntermaniidae; cletodidae; rhizotrichidae; Nannopus; meiofauna taxonomy; huntermaniidae; cletodidae; rhizotrichidae; Nannopus; meiofauna
►▼ Show Figures 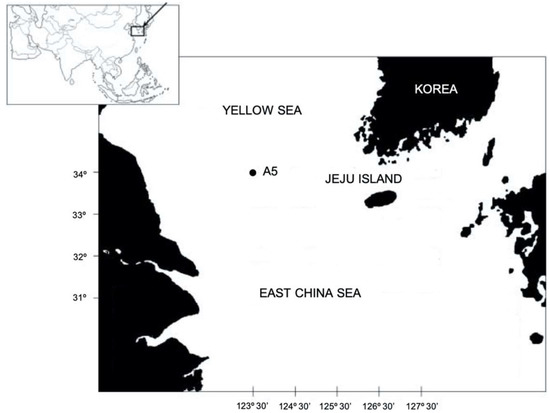