The Role of Aryl Hydrocarbon Receptor (AhR) in Brain Tumors 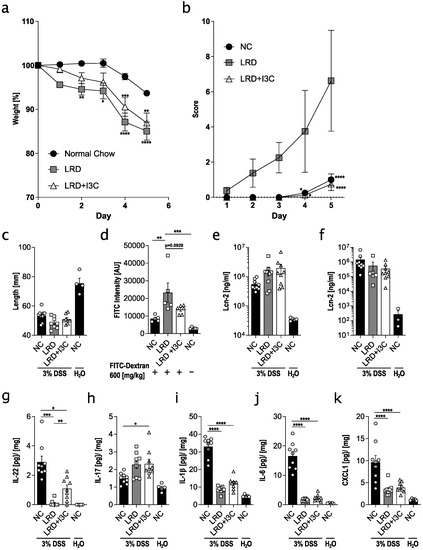