In or Out? New Insights on Exon Recognition through Splice-Site Interdependency 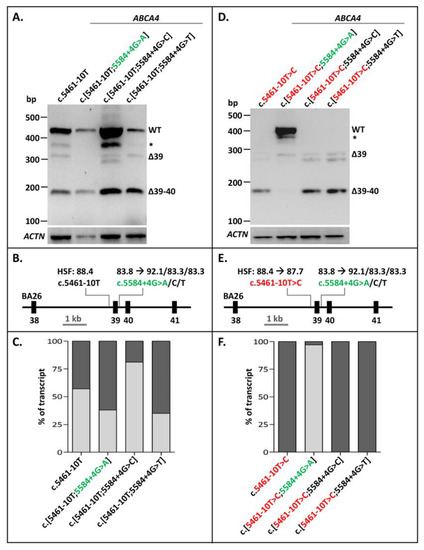