Tumor Cell Invasion in Glioblastoma
Next Article in Special Issue 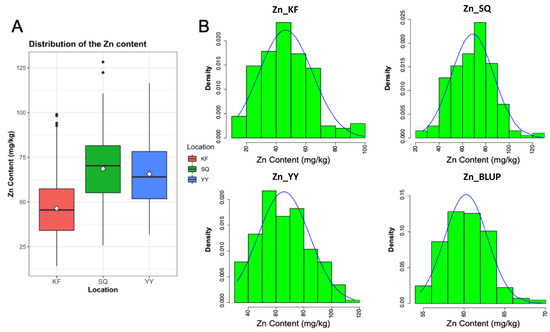