psbE-psbL and ndhA Intron, the Promising Plastid DNA Barcode of Fagopyrum
Next Article in Special Issue 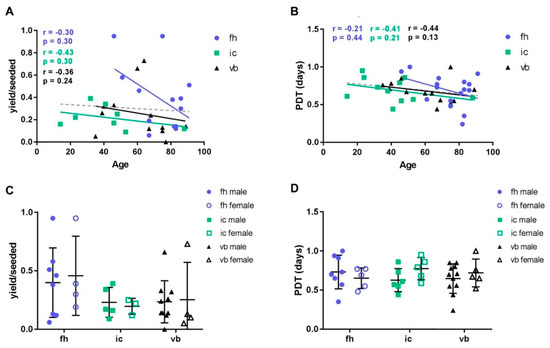