Bioavailability Comparison of Nine Bioselenocompounds In Vitro and In Vivo 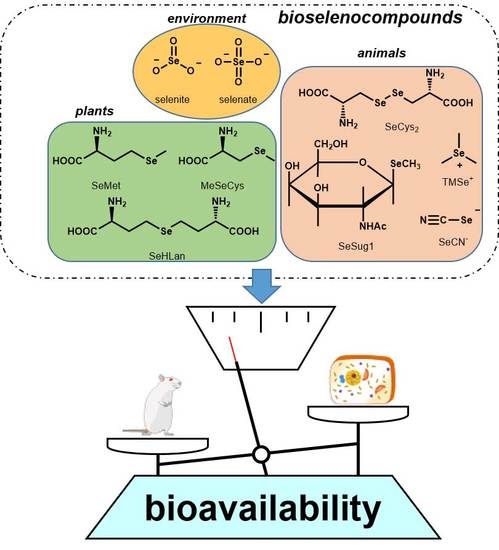