Overview of MicroRNAs in Cardiac Hypertrophy, Fibrosis, and Apoptosis 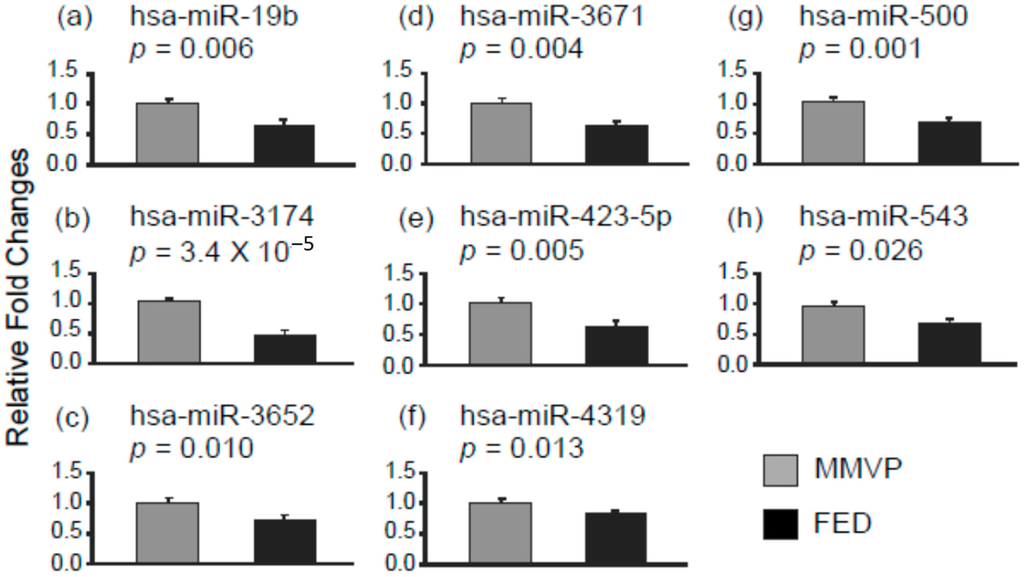